During the recent Embedding BCE workshops, a number of attendees were interviewed by JISC Netskills about their thoughts on the workshop and on BCE issues relating to their roles and institutions.

The final set of interviews are available below (click here to view the first set):

Embedding BCE – Jonathan Hollands, Director of Operations, University of Nottingham
Jonathan Hollands talks about the importance for universities to develop an understanding of business revenue streams and how to engage academics in the external engagement work (duration 02:41) 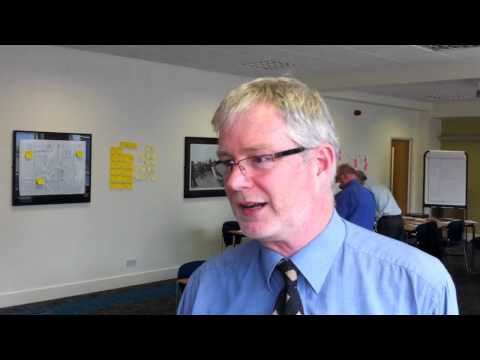 Embedding BCE: Jane Scott, Director of Marketing and Communications, Queen Margaret University
Jane Scott talks about the importance of BCE for Queen Margaret University. If you’re not engaging with your community, your research is in danger of becoming isolationist, which is unacceptable especially for an applied science university such as QMU, she says (duration 02:35) 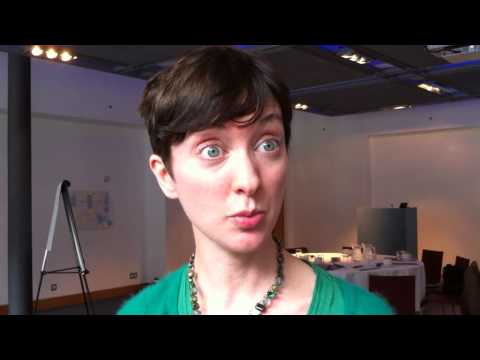 Embedding BCE: Ian Sinker, Director Of Partnerships and Development, University of Cumbria
Ian Sinker talks about his institution’s approach to BCE. Social & economic well-being in the region has been set as a key aim for the University of Cumbria. Ian believes BCE activity needs to be seen as equal to teaching and learning and research (duration 01:54) 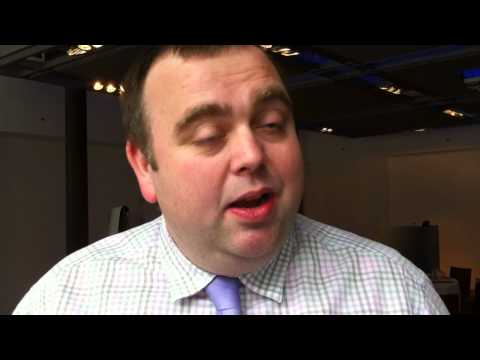 Embedding BCE: Deborah Miller, Research Development Manager, University of Stirling
Deborah Miller talks about the work involved in making BCE ‘business as usual’. She says it’s important that no matter what people across the university are working with, it’s important that they’re constantly thinking about who in the outside world might be interested or benefit from the research (duration 01:52) 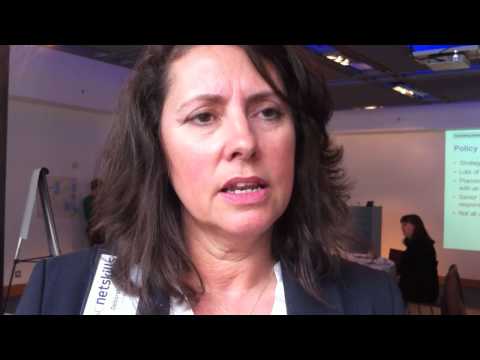 Embedding BCE: Alan Grundy, Business Development Director at University of Brighton
Alan Grundy on University of Brighton’s approach to BCE. Alan talks about some of the successes that have emerged from the external engagement work such as ProfitNet programme, which has brought together a group of SMEs in the region to innovate, grow and solve problems together (duration 03:52) 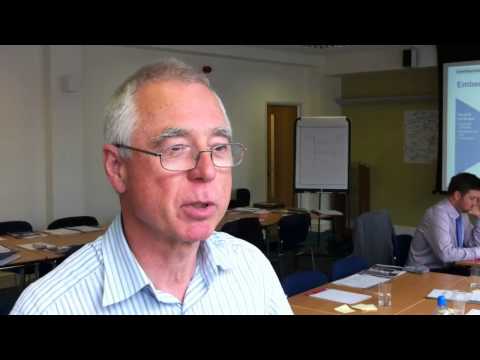